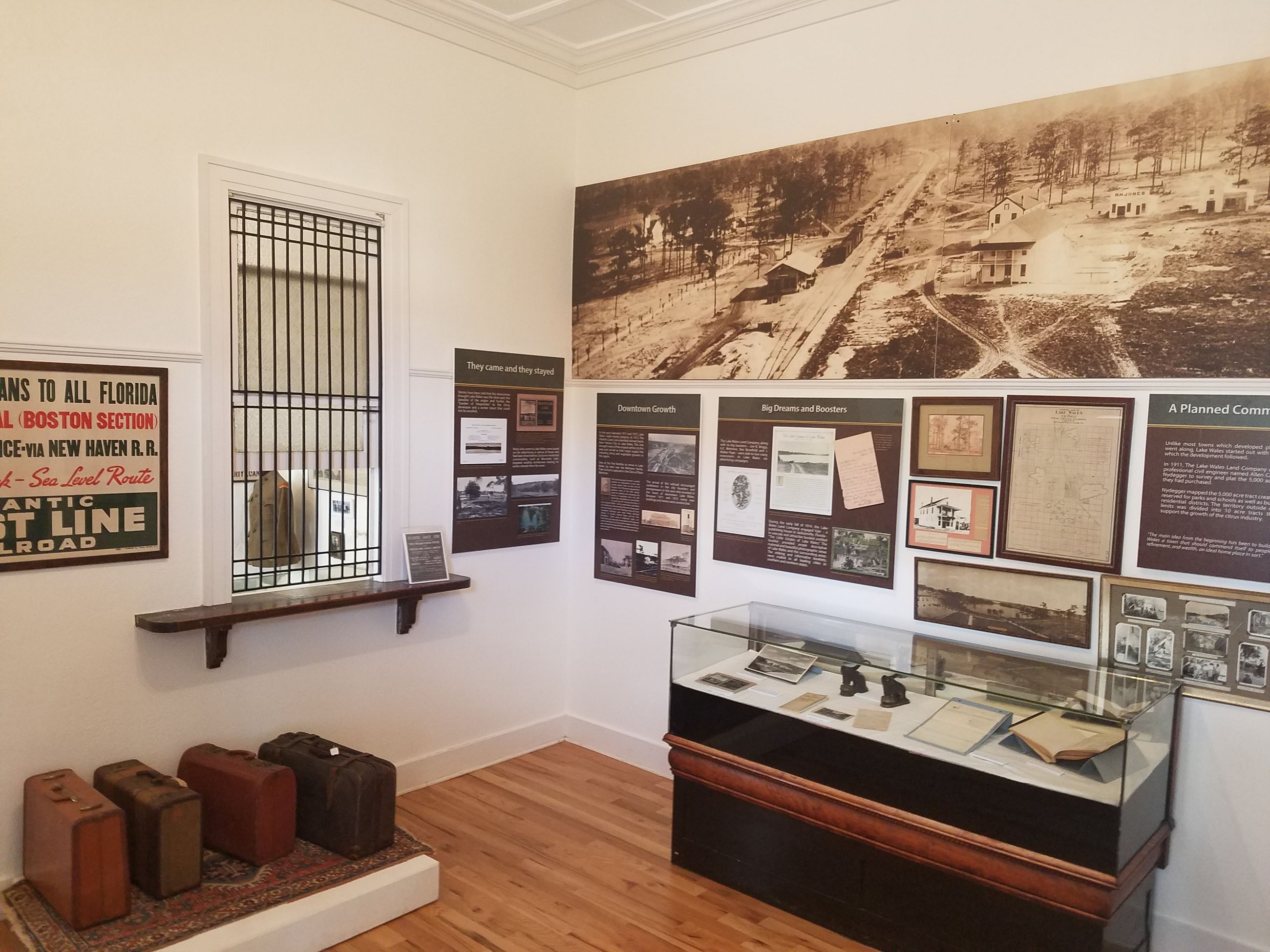 The Lake Wales History Museum permanent historical exhibits are all self-guided, and display artifacts, images and documents about the the natural history of the Lake Wales Ridge beginning with Florida’s native people to the development of Lake Wales’ railroad, industry and residents of the 20 century. Guests may visit our newly restored 1926 Seaboard Air Line Railroad caboose, the 1916 Pullman passenger car and 1944 US Army locomotive engine. Three additional historic buildings are included on the property – a 1920 office bungalow originally the site of the Lake Wales Women’s Club, first library and later the chamber of commerce; the original 1919 frame vernacular Seaboard Airline Railroad Station; and, an early 20 century craftsman style bungalow house. 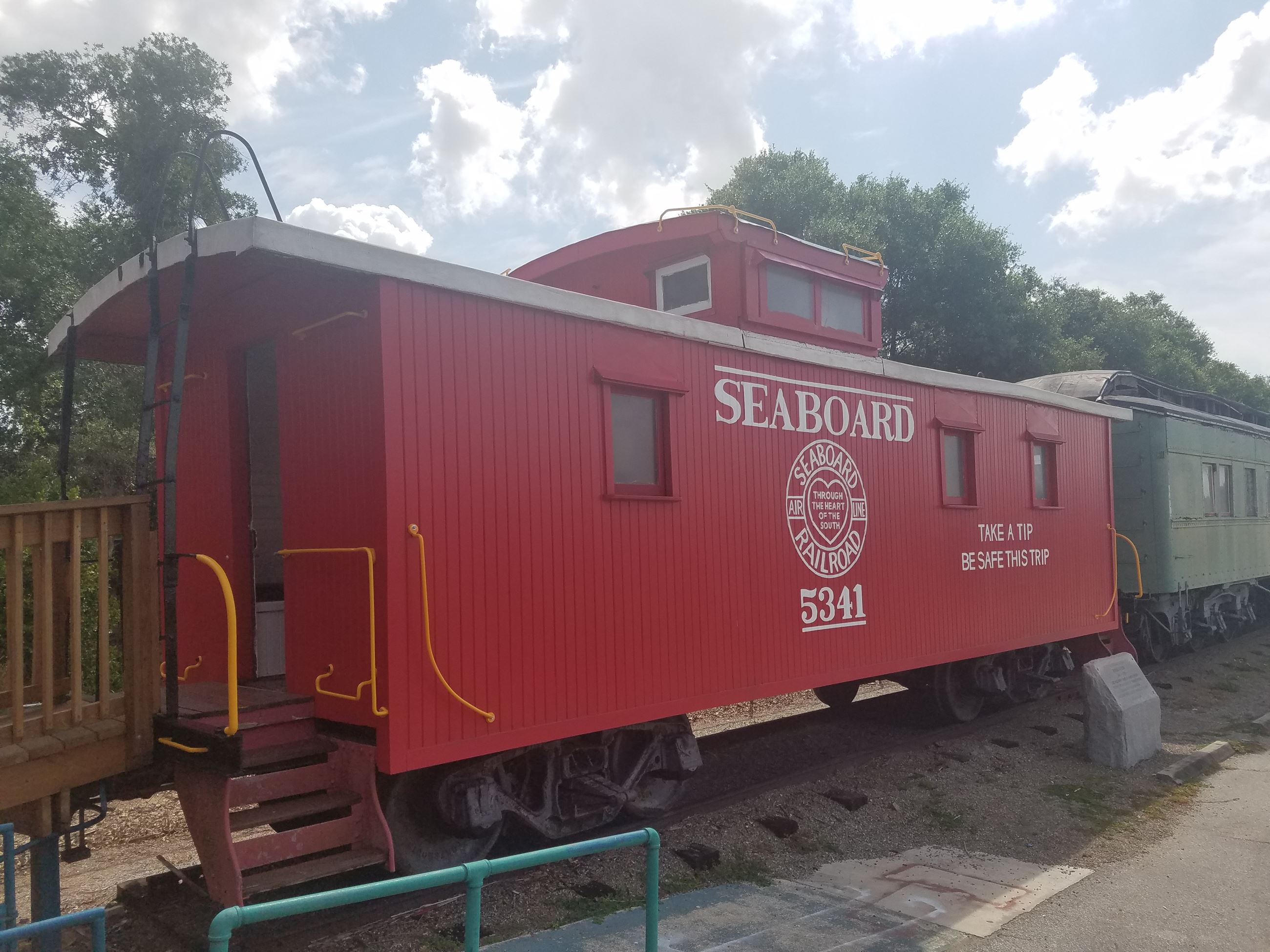 The Lake Wales History Museum is home to three authentic train cars, which can be viewed by visitors: 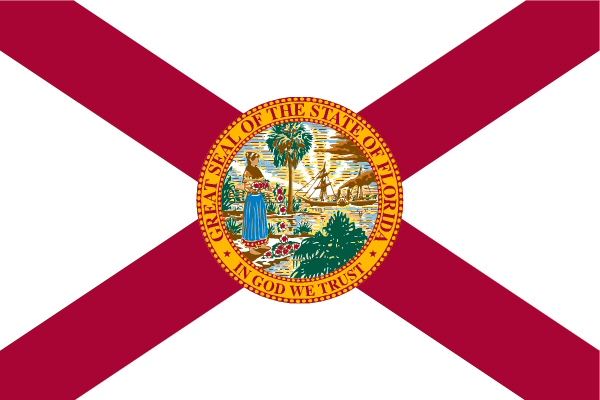 “Florida Before Statehood” by the Museum of Florida History

Florida’s rich history and cultural diversity is captured with the Viva Florida traveling exhibit, Florida Before Statehood. From First Floridians and early colonies to European explorations and journeys seeking freedom, Florida’s story is distinctive. This exhibit explores the development of Florida into the great state we know today, marking 500 years of Florida’s history since the landing of Juan Ponce de León and the naming of our state La Florida.

“Rightfully Hers: American Women and the Vote” by the National Archives

The ratification of the 19th Amendment was a landmark moment in American history that dramatically changed the electorate. It enshrined in the United States Constitution fuller citizenship for women and a more expansive democracy for the nation. This pop-up display contains simple messages about the expansion of the vote to millions of women, before and after the 19th amendment, and its impact today.

“Votes for Women: A Portrait of Persistence” by Smithsonian Institute

Based on the National Portrait Gallery exhibition of the same name, Votes for Women will broaden visitors’ understanding of the suffrage movement in the United States. The poster exhibition will address women’s political activism, explore the racism that challenged universal suffrage, and document the ratification of the Nineteenth Amendment which prohibits the government from denying U.S. citizens the right to vote on the basis of sex. It will also touch upon the suffrage movement’s relevance to current conversations on voting and voting rights across America.

The classic metal and wood structures that have populated playgrounds for most of the twentieth century—towering metal slides, giant jungle gyms, whirling merry-go-rounds, bouncing seesaws—have become beloved artifacts of childhood. Once Upon a Playground offers a visual tribute to these vanishing playgrounds of our past, celebrating their place in American culture and the collective memories of generations. Co-curated by Brenda Biondo, author of Once Upon a Playground: A Celebration of Classic American Playgrounds, 1920–1975 (University Press of New England, 2014), and Carol Johnson, recently retired curator of photography at the Library of Congress, the exhibition combines contemporary photographs of classic equipment, vintage images of playground scenes from the Library of Congress’ collections, and images from period playground catalogs and other ephemera.